Defensive Driving in A Quarantine 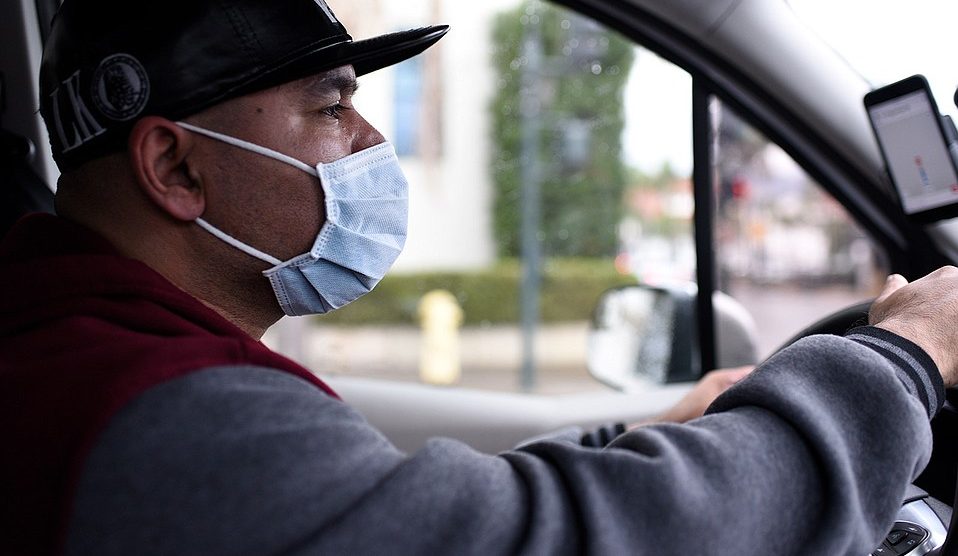 If you’ve been out driving anywhere during this time of quarantine, you may have noticed something peculiar about the roadways. If you, your neighbors and most of the folks in your city have been following government guidelines then in any given moment there are a lot less cars on the road. Especially in bigger cities, the differences have been quite drastic. Multi-lane highways that were once jam packed with bumper-to-bumper traffic during rush hour now only see a handful of cars go by at any given moment. It definitely feels different driving to the grocery store.

Is it Safer to Drive During A Pandemic?

The short answer is, yes. As long as everyone is doing their part to flatten the curve, then less cars on the road generally means less chances of getting in an accident. At Avatar, the core of our defensive driver training is LLLC™ – that’s Look Ahead, Look Around, Leave Room and Communicate. We often explain that the third principle, Leave Room, is the most important one. We explain that in a lot of ways, Leave Room is all you really have to do.  In a perfect world, you’d be out on the road all by yourself.  No other drivers, pedestrians, animals, cyclists, or debris. It would be like driving on the moon.  Nothing to hit.  Leave Room gets us closer to that perfect world. A lot less cars on the road also gets us closer to that world.

The other night I was out driving and going to pick up some food from a local restaurant. I realized that for the first 5 or 6 minutes I didn’t see any other car on the road. It was an eerie feeling to be out there alone for that long. That feeling aside, I felt happy that so many folks were doing their part by staying at home. “What’s the point of this anecdote?” you may ask. Well, driving that night got me thinking. Technically, it’s safer to drive right now. I can only imagine that accident rates have dropped drastically over the past 30 days. Still, although I was safer, I got to thinking of what new dangers may now exist. Driving is still a dangerous activity and there are still many risks I need to watch out for.

Thinking about those risks led me to apply LLLC to my new quarantined reality. LLLC starts with Look Ahead. Look Ahead 15 seconds ahead of you to spot potential hazards before they become an issue for you. Look Ahead now involves a lot more looking for pedestrians and cyclists. There are maybe less cars, but in many neighborhoods, a lot more people are out and about. More kids are playing on the street, more pet lovers are walking their dogs and more people are jogging around the block.

Next, we have Look Around. Look Around by moving your head and eyes. Change your point of focus every 2-3 seconds and check your mirrors every 5-8 seconds. The extra foot traffic still very much applies here. As you’re driving down the street or stopped at an intersection pay extra attention to people who may be around your vehicle, especially kids who aren’t going to be paying attention to you. Also, Look Around for other drivers who may be taking this opportunity to drive a little more recklessly. It’s inevitable that other drivers may think that they can text and drive now that the roads are emptier or maybe they can floor it because there’s more room to drag race. Less traffic also makes other drivers more complacent and pay less attention so that’s a danger as well.

Now we’re back to Leave Room, which should be much easier to do. Still, maintaining a proper following distance and leaving room around your vehicle should never go out of style no matter what is going on around the world.

Lastly, Communicate. Use your brake lights, signals and horn to communicate to other drivers, pedestrians and cyclists what you’re going to do. Now that there may be more people around your driveway, using your turn signal is even more important in order to make them aware of the fact you need to get to your house. Or maybe someone walking their dog is too busy trying to take a selfie to show how active they’re being so a light tap of the horn may be needed to remind them they’ve somehow drifted to the middle of the road.

It may be a little safer to drive now, but there still are risks involved. This is no time to let your guard down, especially when driving through residential streets. Hopefully this LLLC update can be a helpful reminder of how to keep being a defensive driver and remain safe behind the wheel.

How to Spread Your Safety Message to a Remote Workforce