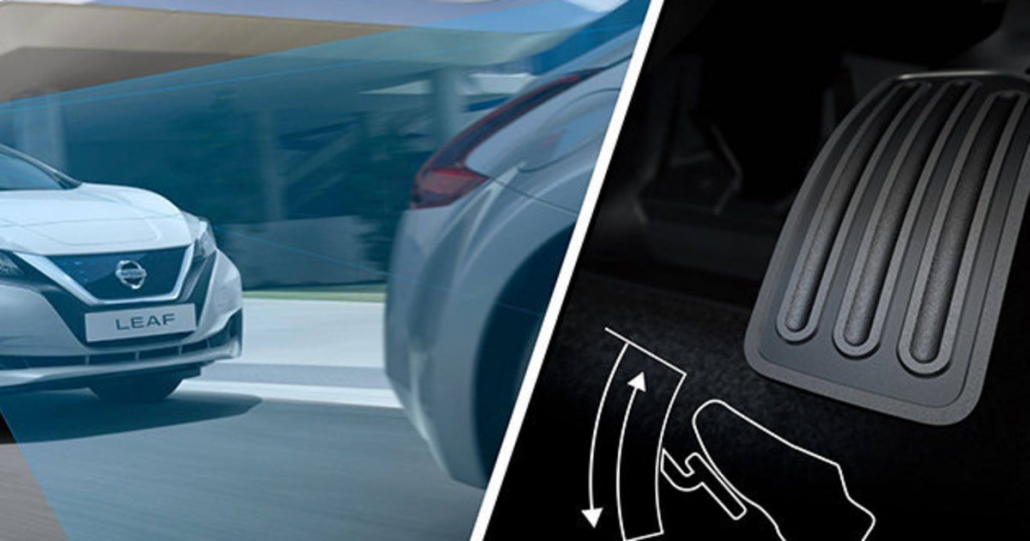 The death of the third pedal is looming and has been for the last decade. Nissan seems to think the second one is on its way out too. The 2018 Nissan Leaf will feature a two-in-one acceleration pedal that brakes as you let off pressure. Nissan’s logic is that this new feature will make it easier to drive in the city. Rather than switch from accelerator to brake, you can navigate stop and go traffic with one foot. I have a few questions, though. How helpful will this actually be? Are transportation companies focusing on the wrong thing? And, did anyone really ask for this?

Nissan’s one-pedal car is the next feature lined-up in a bells-and-whistles trend with the automotive industry. Companies try to sell you on a luxurious driving experience with cars that start, stop, and drive for you. From an economic stand-point, this is a sound business model. However, Avatar is in the business of making the world a safer place. While I don’t have hard facts to say that these features won’t make us safer, there’s always the phenomenon of risk homeostasis.

Risk homeostasis is the balance between safety, risk, and safety-centric features. We seek safety, so we create things that we think will make us safer. Think back-up cameras in cars, high-tech helmets for football players, and the lever on a lawnmower’s handle that makes the blade spin. Some of these have a positive impact on reducing accidents and injuries. Others, however, don’t meet their goal. This is where risk homeostasis comes in. For example, more protection from gear in football has never led to less concussions. It just leads to harder hitting.

I believe the automotive industry is reaching a similar breaking point. When they created seat belts, air bags, and maybe even back-up cameras, these companies reduced risk and made us safer. However, inventions such as autonomous cars give us what we want, but not necessarily what we need. The more the car does for us, the less we pay attention. The less we pay attention, the more dangerous driving is. Now, the 2018 Nissan Leaf might not even be giving us what we want.

A separate brake and accelerator pedal give you options. When driving in dense traffic, backing, or making turns, it’s safest to travel around your idle speed. This is easily achieved by taking your foot off the accelerator. The Nissan Leaf likely just made that a whole lot harder.

It’s not that I find Nissan’s latest development particularly egregious, but rather I feel it marks an event when safety features have stopped making us safer. Maybe it’s time we stop focusing on making cars safer and start focusing on making drivers safer.

Accidents Caused by People – Year Round
Scroll to top