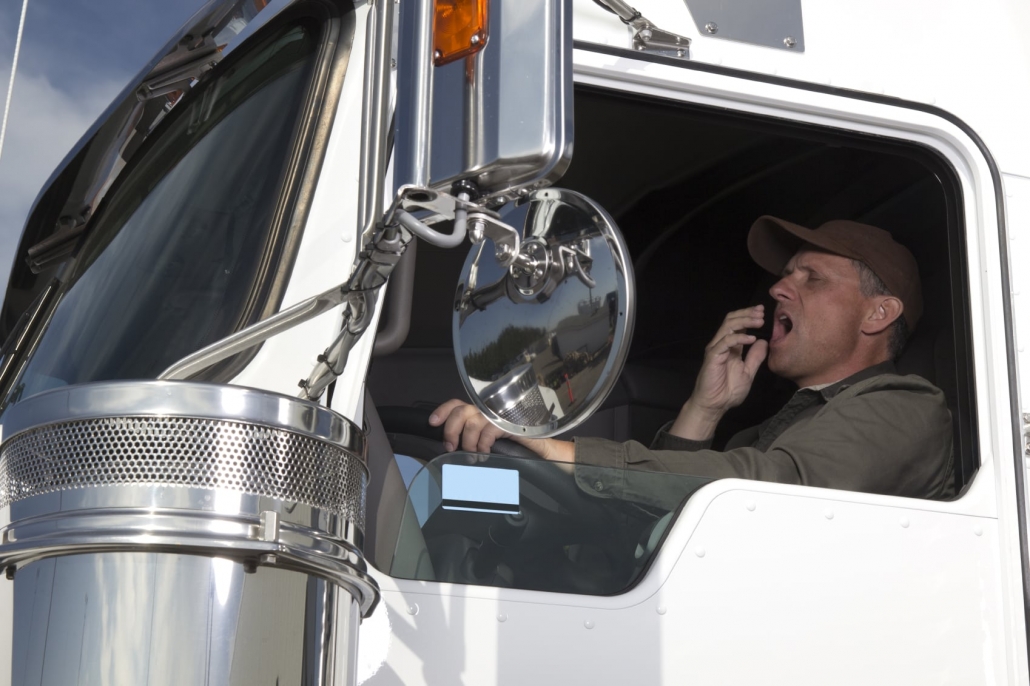 American life, more so than most countries, is fast paced and hectic. We work long weeks and are often over-committed socially, professionally, or otherwise. As a result, we hardly get enough sleep. This has major negative side effects on our driving abilities. Drowsy Driving leads to impairments equal to driving drunk, yet many of us hardly think it’s dangerous. In fact, the National Sleep Foundation conducted a survey where 50% of drivers admitted to having driven while tired. 20% even admitted to having fallen asleep at the wheel.

One of the reasons people tend to overlook the dangers of drowsy driving is that they think there are “tricks” that they can use to stay awake – maybe blaring the radio, blasting the AC, or rolling the window down. The issue is these only provide stimulation for seconds. Caffeine can provide more long-term stimulus, but its effects often take at least half an hour to kick-in and can lead to more sever drowsiness once the effects subside. Absolutely nothing combats drowsy driving better than a full night’s sleep.

When you have been awake for twenty hours, the effects on your body are similar to having blood alcohol content of .08%, which is the legal limit. What does this mean for your ability to drive, though? While it’s true that you may be under more control of yourself when you’re tired compared to when you’re drunk, many of the symptoms are the same. Psychologists and medical doctors point out that drowsiness leads to poor judgement, dulled reaction time, and increased risk taking. Sounds a lot like intoxication, and these symptoms lead to clear issues when behind the wheel.

Drowsy Driving. Who ME?

One of the reasons that drowsy driving is dangerous is that it’s hard to self-diagnose. It’s easy to think that you’re in charge of when you fall asleep, but just like being hungry or thirsty, your body gets tired. Your biological clock tells you that you’re tired by slowing your heart rate and making you drowsy. Both make defensive driving difficult, if not impossible. We can’t make these symptoms go away any easier than we can ignore a growling stomach. Because of this, it’s important to know your sleep schedule. Avoid driving at the times that our bodies tell us we’re most tired, which is most often between midnight and six A.M. Furthermore, many people don’t realize that sleep is cumulative. You often feel the effects of how much or little sleep you had two nights ago as much as last night. It doesn’t help to sleep ten hours one night if you slept five the night before. Regulating your sleep schedule by how long and when you sleep is the best way to avoid becoming spontaneously drowsy on the road.

Sleep is the ONLY Cure

It’s resoundingly clear that sleep is the only cure for drowsy driving. However, there are still some mysteries regarding the bad habit. Most people don’t think they’ll fall asleep behind the wheel, yet at everyone has, or even frequently, drives drowsy. The issue arises because people sometimes fail to recognize the symptoms. There are cases every year where people survive falling asleep behind the wheel without remembering falling asleep at all. In fact, medical experts report that it can take up to two of being asleep for us to even realize we were sleeping when we wake up. It only takes a second of being asleep behind the wheel for a deadly accident to occur, though. Stay safe by knowing the symptoms for drowsiness:

The effects of drowsiness can set in when you’ve had anything less than six hours of sleep the night before driving. I’m sure we’re all guilty of that, most of us on a regular basis. Would you ever have a couple drinks before coming into work? Most of us write the dangers off, but getting anything less than a full night’s sleep has the same effects.

Why Good People Have Work Accidents

Nissan’s Solution to a Problem that Doesn’t Exist: The One-Pedal...
Scroll to top