Laidlaw Education Services was the largest private operator of school buses in the world, operating 48,000 buses at 450 locations.

Laidlaw had grown enormous through more than one hundred acquisitions. As a result, maintenance procedures varied widely between its 363 facilities. There were no schedules, systems, controls or even basic paper documentation to manage maintenance operations. Shops were dilapidated, parts inventories were in disarray and millions of dollars were being lost due to unclaimed warranties. Laidlaw needed to move from the 1950s to the 21st century and wanted to do so in one giant step.

Avatar created a massive four-phased change initiative, built on an imaginary 400 lap NASCAR race. It began with shop cleanups, repairs and upgrades, then the organization and bar-coding of parts inventories. Next, Avatar created dozens of self-directed web-based courses teaching computer skills and the software and followed with 18 field trainers working one-on-one with all 2,200 technicians and managers. During phase four, Avatar identified opportunities to improve operational efficiency and, using the NASCAR pit crew approach, streamlined work processes, thus stripping out thousands of wasted hours. 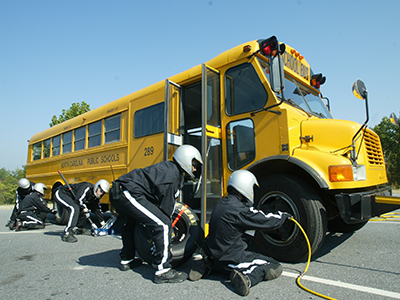 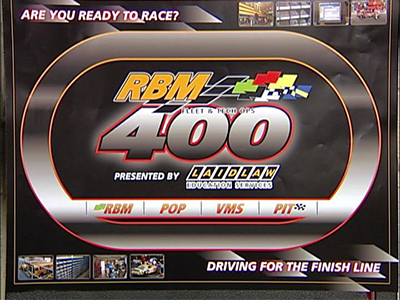 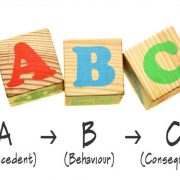 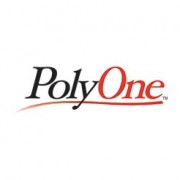 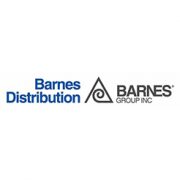